Powerslide - Next Off-road inline skates - which one to choose? 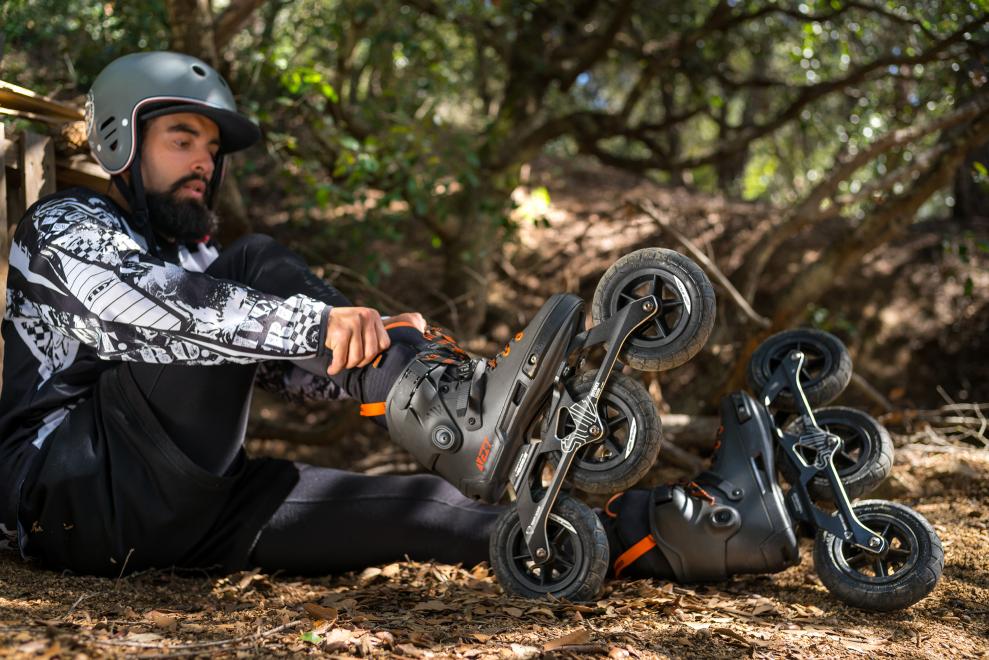 All Powerslide - NEXT Off-road models are based on the same Powerslide - Next shell - more detailed information can be found here.

Each skate is equipped with:

So which Powerslide - Next to pick up?

The "most powerful" version of off-road inline skates based on Next boot with a 325mm (12.8 '') 3x wheel frame with wheel diameter of 150mm. Due to the length of the frame and the size of the wheels, Powerslide - Next Outback is the heaviest and least maneuverable model, designed for skating in demanding terrain. Due to the 3 large wheels, the rolling resistance is high and skating in a straight line requires a lot of power. 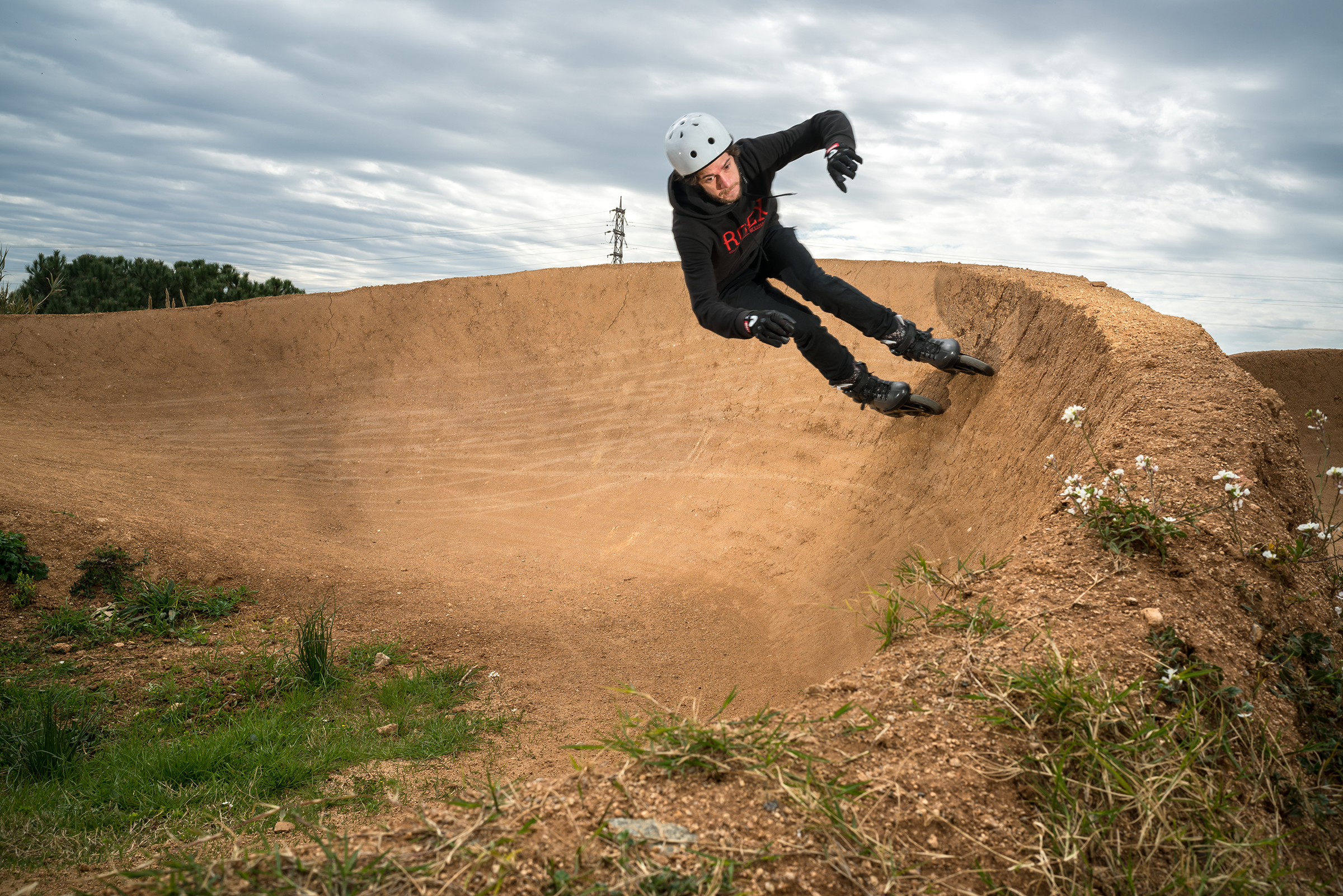 Powerslide - Next Renegade is a off-road skate model mounted on a three-wheeled frame of length of 295mm (11.6`) equipped with wheels with a diameter of 125mm. This is the most versatile model. Comparing to Outback model, the frame is shorter while smaller wheels make the whole setup lighter, more agile and have less rolling resistance. Perfect equipment for a slightly less demanding routes, for people who want to perform some tricks. Smaller diameter of the wheels makes rolling harder on demanding terrains than Outback 3x150mm but in combination with poles Powerslide - Next Renegade will perform much better on well-beaten paths, tracks and flat terrain. 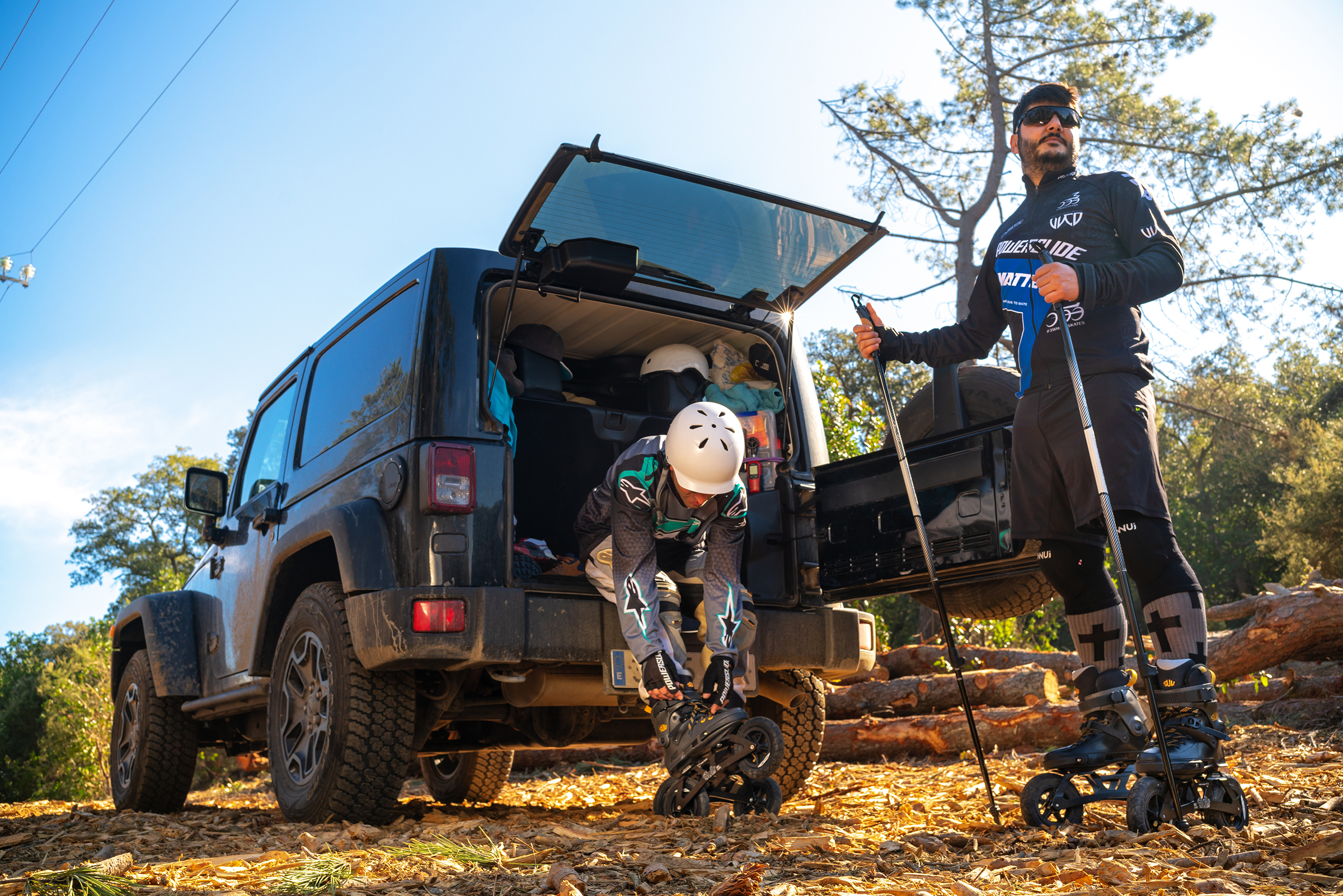 The Powerslide - Next Edge was created for people who are looking for equipment for skating on flat terrain. The shortest of
all off-road frames (205mm / 11.4 '') with 2x 150mm wheels is the perfect solution for people who want to try off-road easily. Thanks to 2x wheel setup, the rolling resistance is not so large while the length of the frame allows for a smooth ride even without poles - standard technique as on ordinary inline skates. The stability of Powerslide - Next Edge is not as good as in Renegade and Outback models, therefore we recommend three-wheeled frames for fast skating in difficult terrain.

It is worth to mention that thanks to the Trinity mounting, each of the three off-road frames can be purchased separately for each of all models mentioned above:

And use all potential of Powerslide - Next off-road skating.