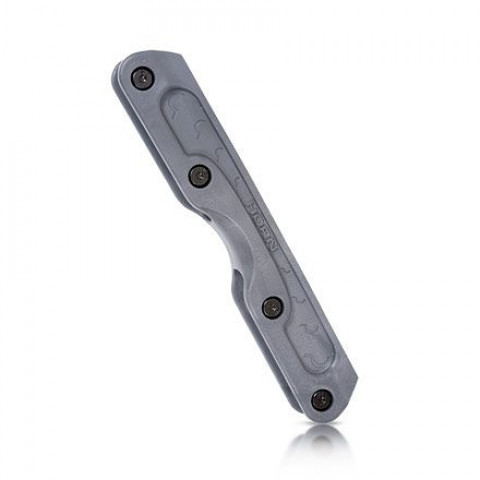 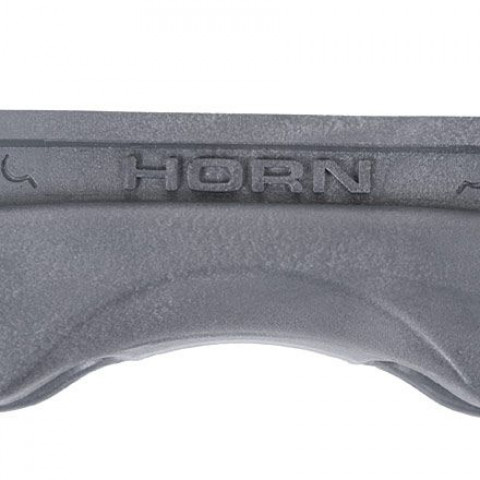 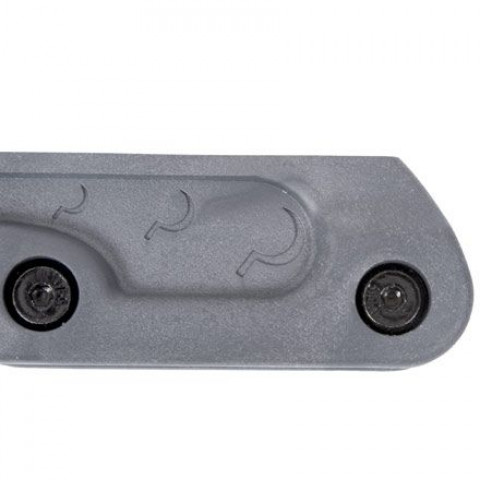 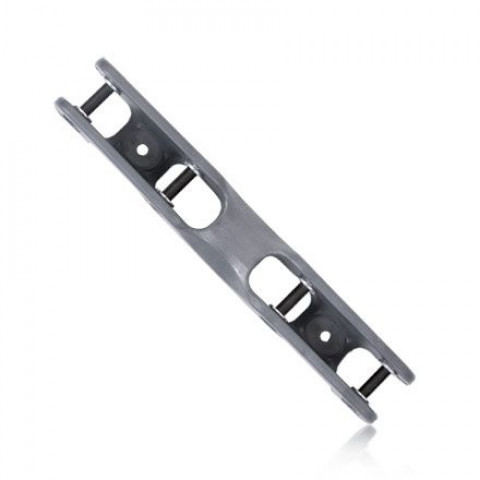 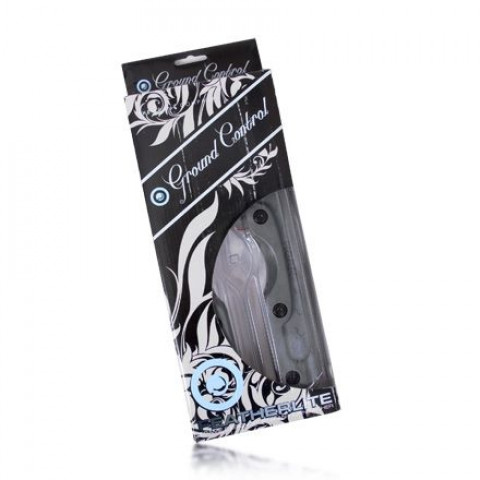 One pair of Ground Control - Featherlite - Stefan Horngacher in set.

Ground Control is lead by the biggest legend of european skating – Jon Elliot. Many years ago Jon Elliot went from Austria to USA, where he became Pro for Razors, and next he slowly started his own project: Ground Control.

At the beginning Ground Control was a company which made shock absorbers and insoles. With time the idea was developed and as a result the first Ground Control frame with replacable H-block was released. The product was a success so Jon Elliot kept expanding his project. Unfortunately there were some patent problems and Ground Control had to give up the idea with replaceable H-block.

The next product from Ground Control was a Bullet frame series followed by double injection idea which remained unchanged for a long time.

In 2007, close friend of Jon Elliot – Stefan Horngacher came up with the idea of completely new frame, which would be super light yet very durable for affordable price.

The result of Elliot and Horngacher`s co-operation is a completely new frame – Featherlite. New, one-piece design, which weight was reduced to the minimum be removing the unnecessary plastic, makes Featherlite the lightest frame on the market. To make sure that the frame has a good durability, the project was developed by team of bridge-construction engineers. Toghetr with Jon Elliot they searched the spots which are not affected by weight and removed unwanted plastic from there.

Although the complicated process and highly developed construction, the Ground Control Featherlite frame are one of the cheapest frames on the market. 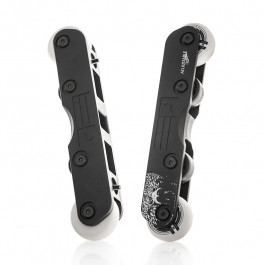 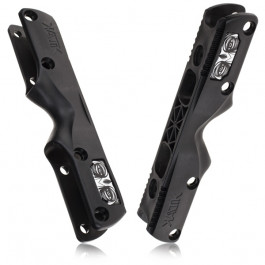 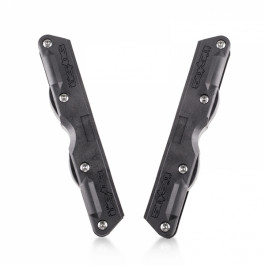 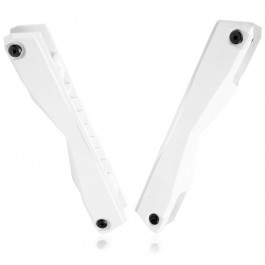 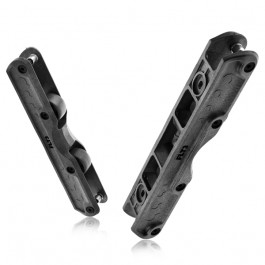 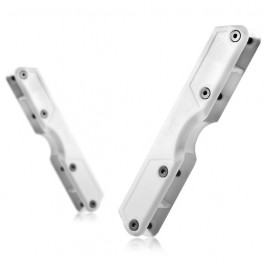 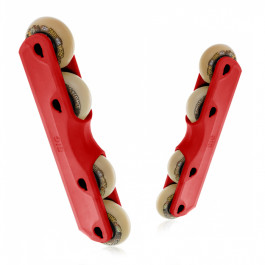 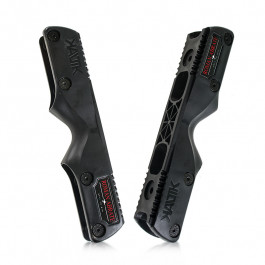 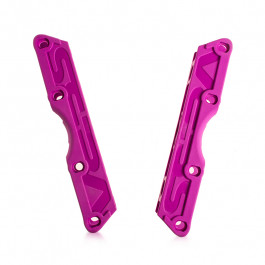 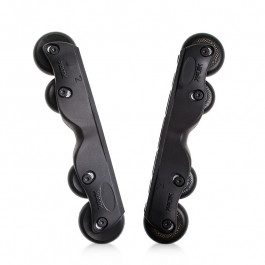 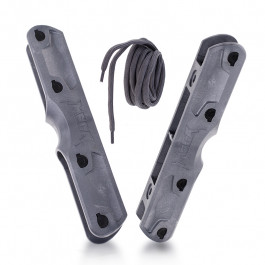 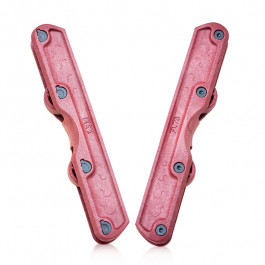 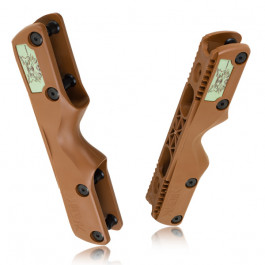 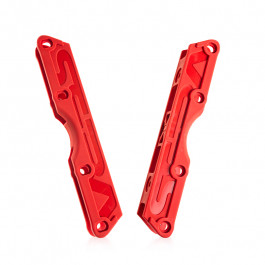