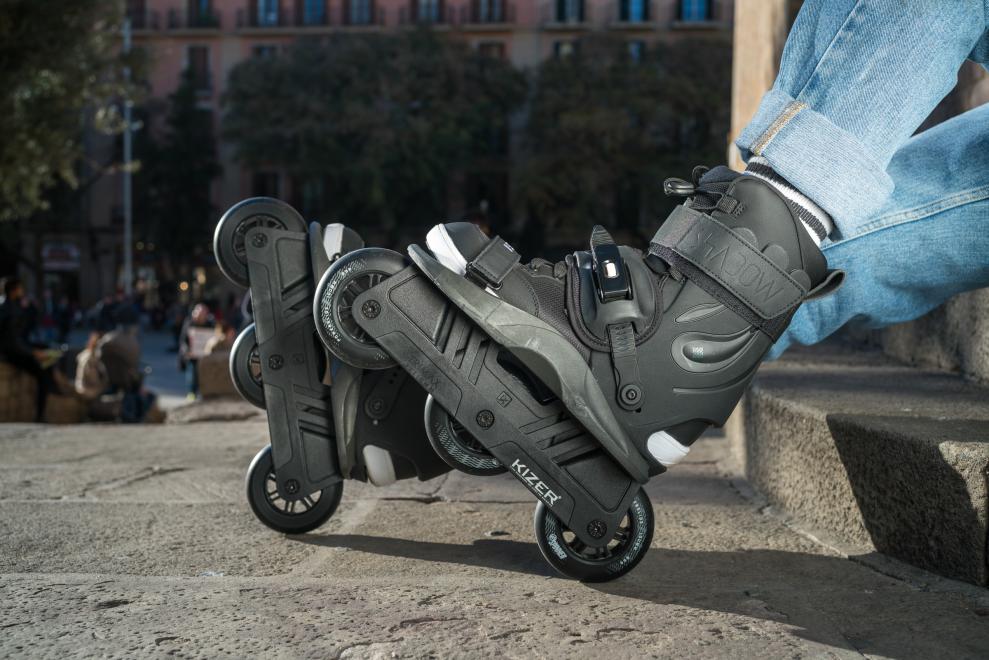 Fortunately, it turned out that the new Xsjado skate models will be produced under the USD brand as Shadow skates.

USD - Shadow Trimax with the new Eclipse liner is the very first model that was introduced. 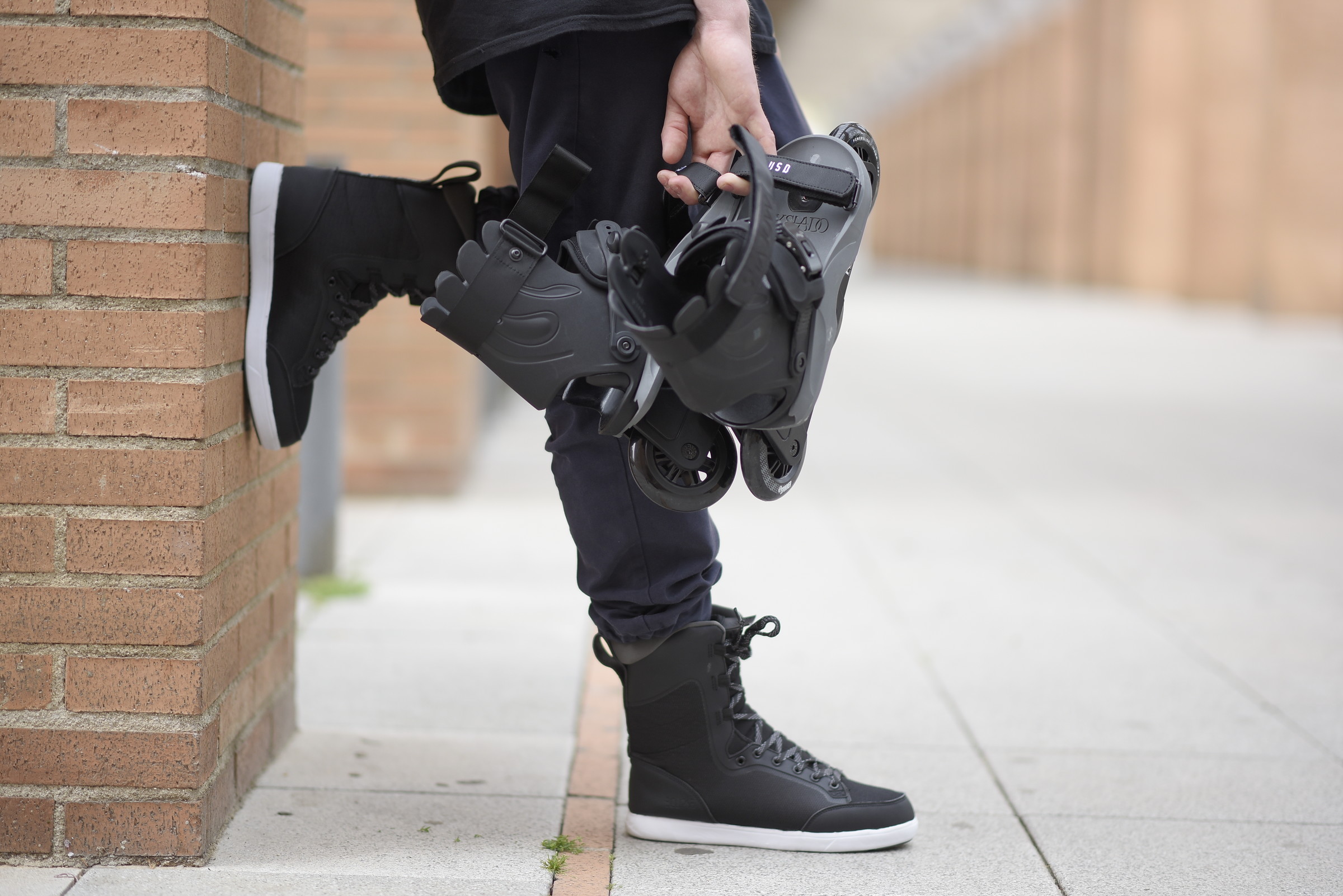 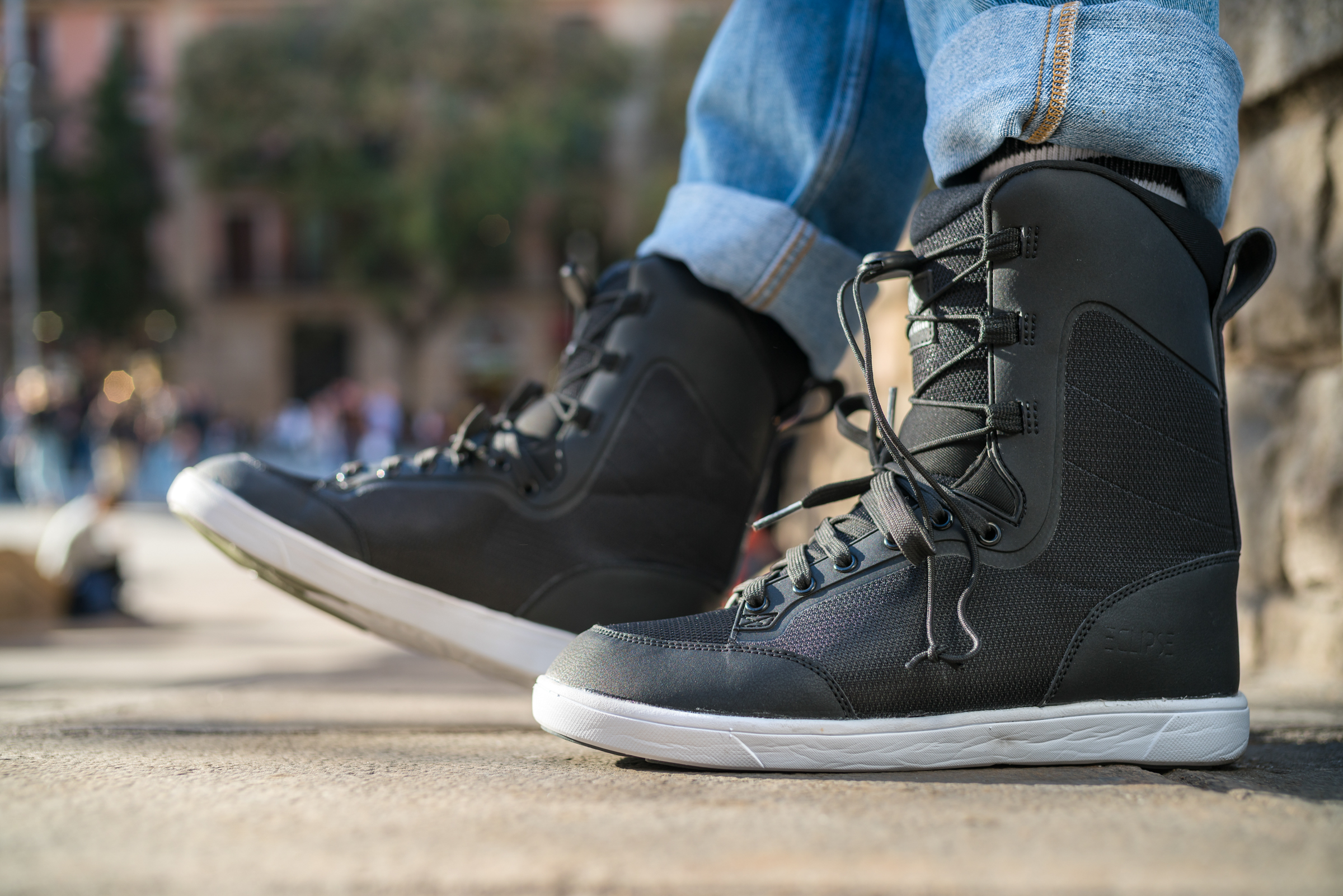 The first model of USD - Shadow skates comes equipped with well-known Kizer - Trimax frames and Powerslide - Spinner 110mm/85a on some Wicked - Abec 7 bearings. Perfect set for urban skating with the option of making simple grinds on the soulplate. 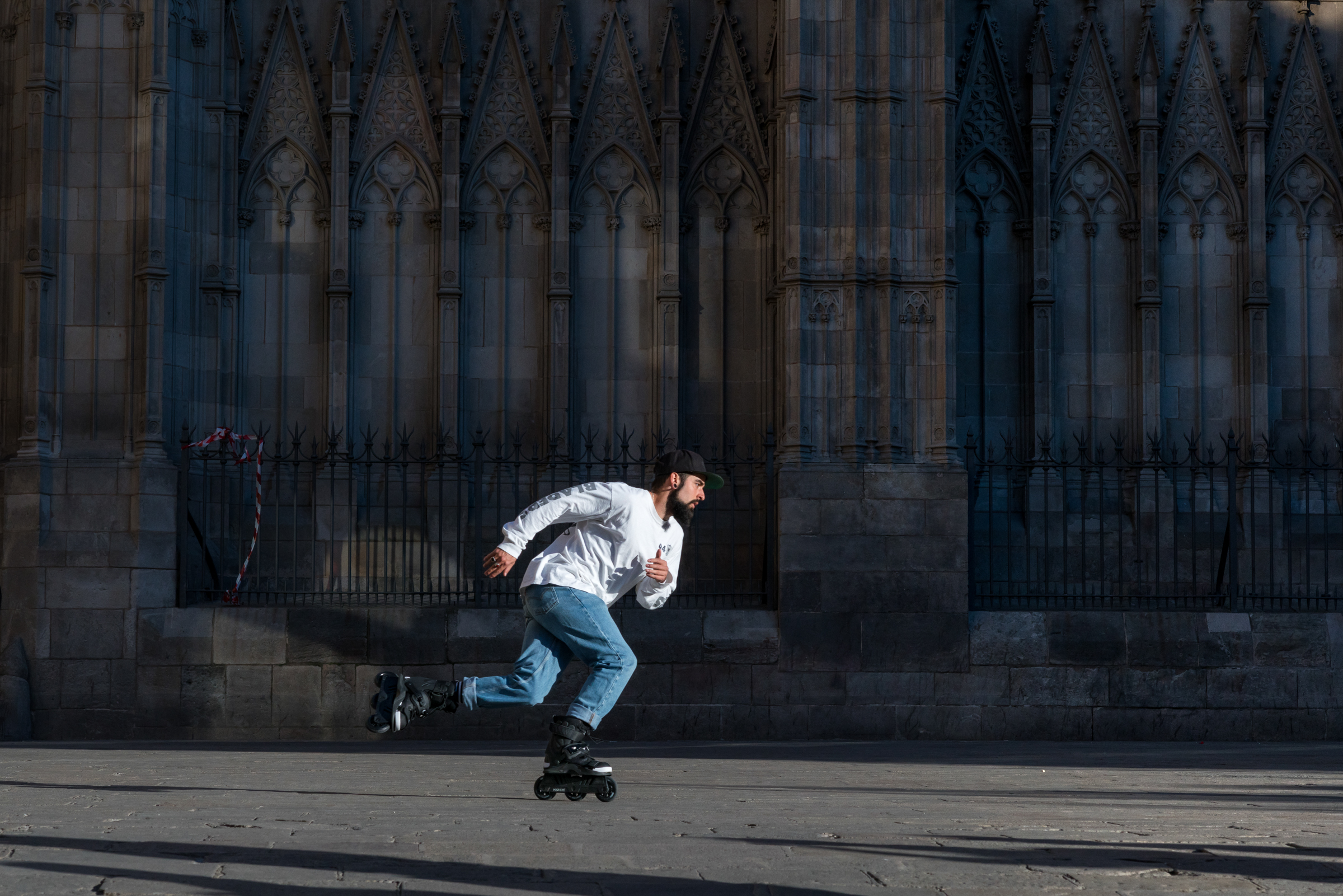 Of course, the USD - Shadow skates are compatible the UFS system, so you can mount any aggressive aftermarket frames. In the future there will also be a second version of the USD - Shadow with the Kizer - Fluid frames as standard.