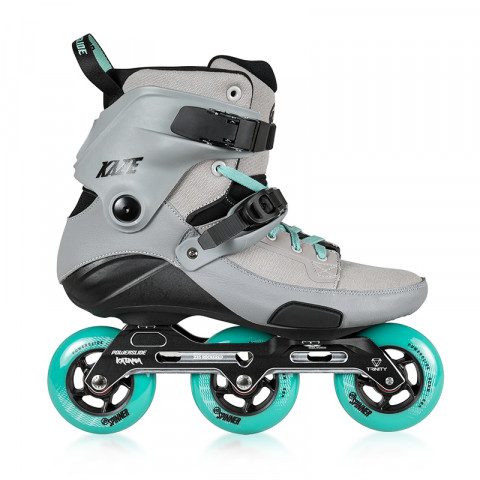 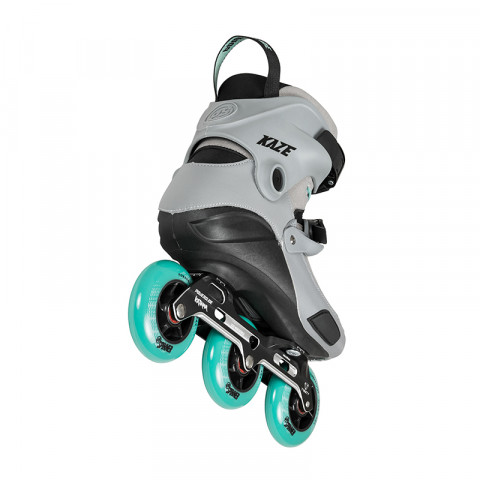 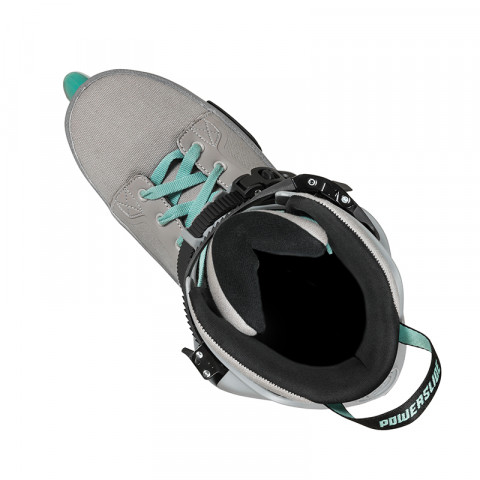 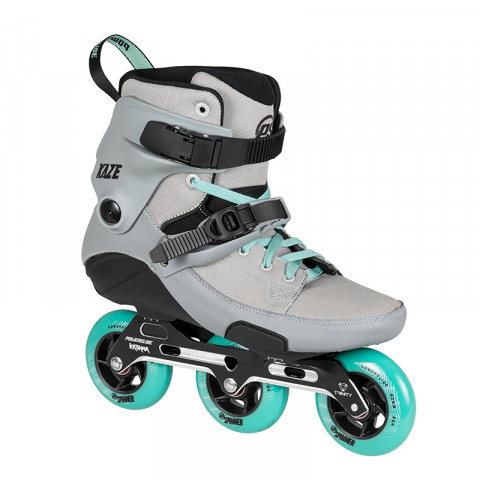 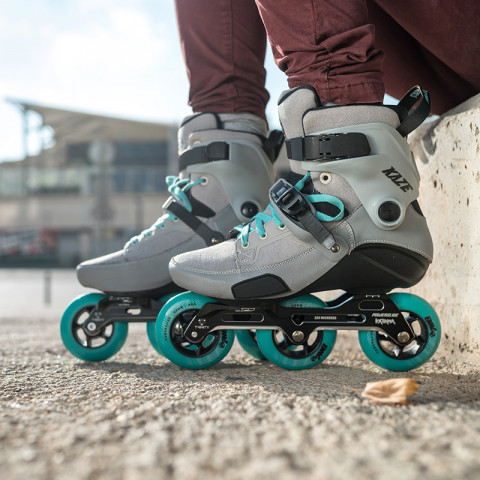 Powerslide is one of industry’s leaders even though it is relatively young company – it has been founded in year 1994. The Germany based brand has entered the market at height of inline skating’s popularity, at the time when market was flooded with low quality skates which could be described as toys rather than sport equipment. From the very beginning, Powerslide had one goal: to break the perception of inline skating being a leisure activity for kids and to promote it as a sport for everyone. That’s not a surprise considering that company’s owner, Matthias Knoll, is a skater himself. As speedskating contender, he breathes this sport and his love for it has been fuelling Powerslide for over 25 years.

If we were to describe Powerslide in three words, these would be: quality, variety and innovation. From the very beginning of company’s existence, Germans have challenged industry’s giants and competed with them in field of quality. Nowadays they are in lead of the pack when it comes to technology: heatmoldable liners and boots, compressed carbon shells, revolutionary Trinity mounting – these things are relatively fresh and competition is yet to respond. Looking back, Powerslide was the first company to introduce carbon freestyle skate with integrated padding. They were the first company to introduce carbon based aggressive skate. 125mm wheels were introduced to speedskating thanks to them. The introduction of Kizer Advance frame and then Level 2 made a big impact and lead to rapid evolution of aggressive flat frames. Germans were the first company to make triskates a significant part of their offering, starting a new trend. Nowadays, Powerslide are the only company that makes real off-road skates (not to be confused with off-road rollerskis).

This pursuit of change and improvement is unique – no other company in this industry is having a boss willing to take even the craziest of ideas and concepts to production stage. Powerslide also have, without a shadow of doubt, the richest catalogue of products among all skating companies; covering even the most niche equipment made for freestyle slalom, downhill and inline alpine. They have full range of accessories and parts: helmets, protection pads, wheels, bearings, frames and so on. The company is also making rollerskates, providing recreational, roller derby and skatepark models and equipment. It can be safely said that if Powerslide is not making something skating related, chances of other companies having it in their offer are slim to none.

What makes Powerslide special are company’s people and supporters who create a community around it. Germans support and cooperate with skaters all around the globe. International Powerslide Team is composed of names every inline skating fan should be familiar with and believe us - there are far too many to list them here. 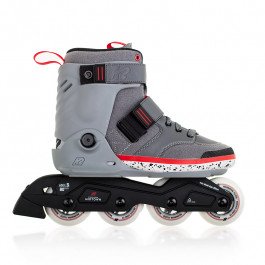 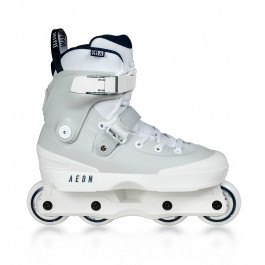 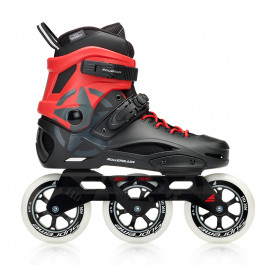 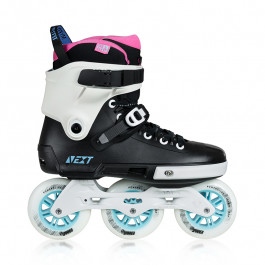 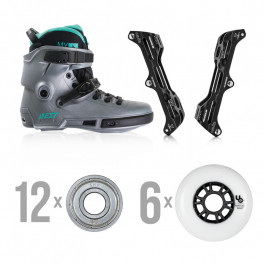 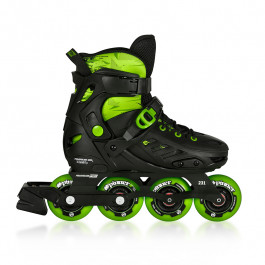 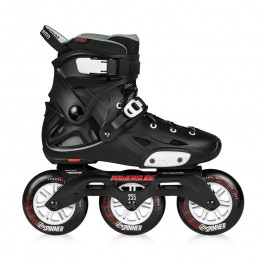 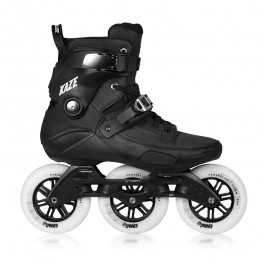 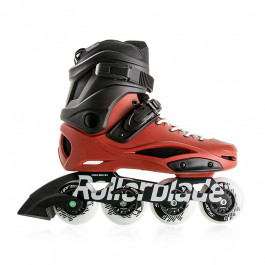 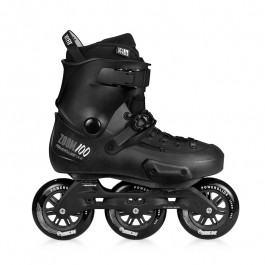 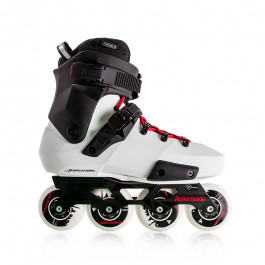 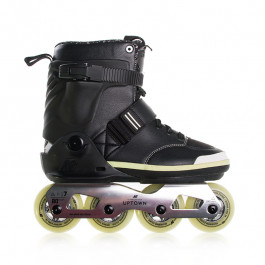 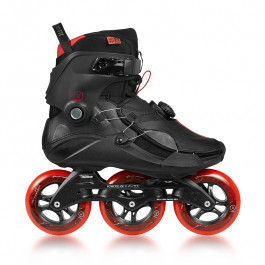 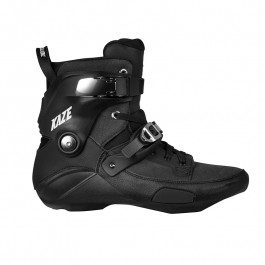 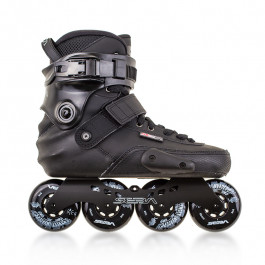